We have bulk honey available in different sizes.

We have bulk honey available in different sizes.

As a third-generation beekeeper, Josip has been around bees for more than 65 years. He began tending bees as a young boy back in ‘Old Yugoslavia’, under the watchful eye of his father and grandfather. Beekeeping looked a little different in those days and for Josip’s grandfather to tend bees at that time would have been unusual. The village priest or schoolteacher was typically keeper of the hives, as they had more free time, and bees wax was regularly used to make church candles.

While Josip was initially too young to help with the bees, he loved to play around the hives while his father tended the bees. As he played, the bees would swarm his hair and face and he was often stung, going to school with a swollen face, but this did not deter Josip’s love of bees. Beekeeping was simpler in those days, as Josip recalls. The hives were set up each spring and the honey collected every fall. Even in those days the apiarists knew that a new queen was beneficial to the future of the hives. So, every now and then, Josip and his father would cycle high up into the hills to more remote villages where women alone were the tenders of the bees. Here they could access a new queen bee.

According to tradition in these more remote areas, men were not allowed near the hives or to help with the bees and the area was fenced off to keep the men out. These isolated, hill-top villages were a long distance away and Josip and his father would stay overnight before returning home on their bicycles the next day. The down-hill ride back was tricky as it involved having a skep (small willow beehive) strapped to their backs and wrapped in burlap. You were very careful on the way down the hills, Josip remembers with a wry smile. Crashing your bike while strapped to a beehive wasn’t so fun! Each fall, the hives were harvested for honey. To collect the honey, the hives were sunk in water and all the bees drowned. In the spring, the feral bees would again fill the hives as bee population was plentiful at that time and the process would begin anew. 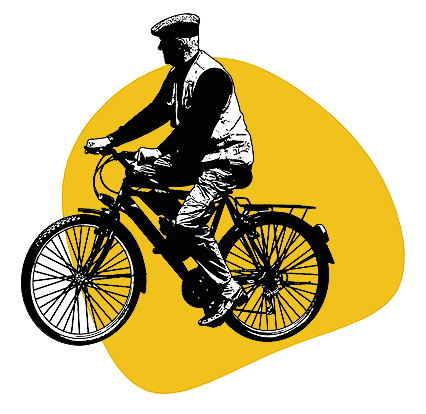 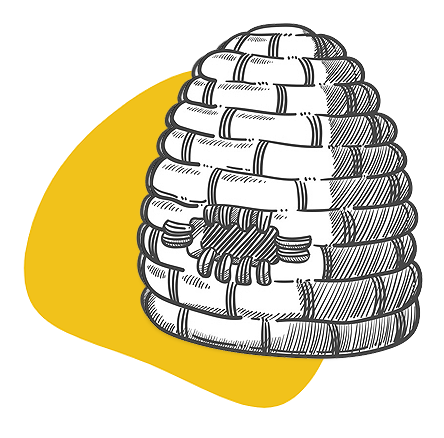 Josip has continued his passion as a bee-keeper here in Canada. He has over 30 hives! How did Josip and his 30 hives land at our Farm? Well that is a story for another day. We can tell you that his delicious honey is simply the best! We guarantee top quality as it is pure honey gathered straight from the hives with no additives or processing. 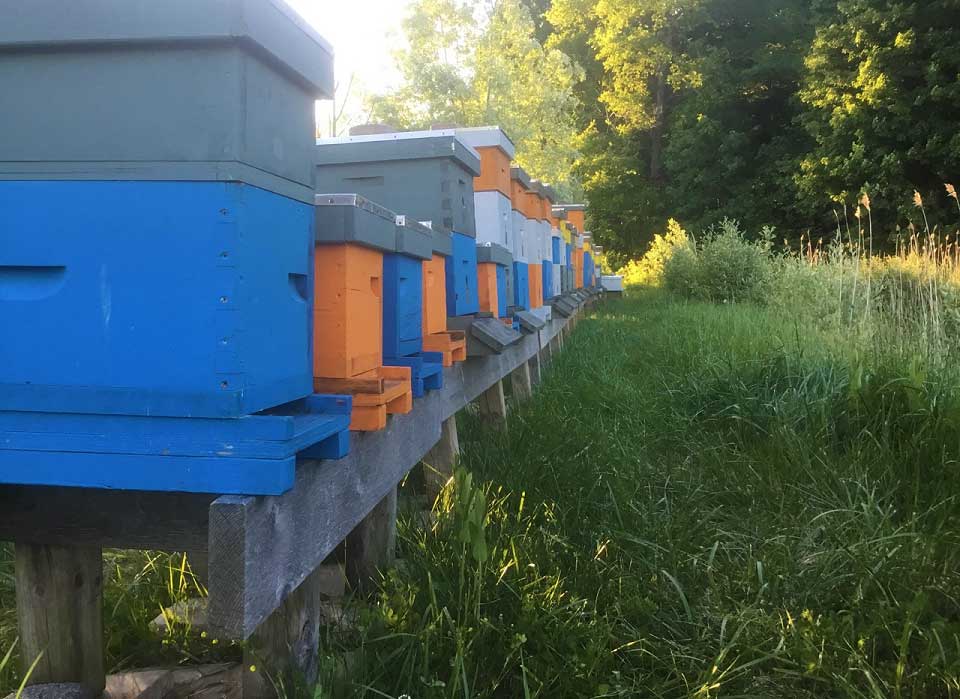 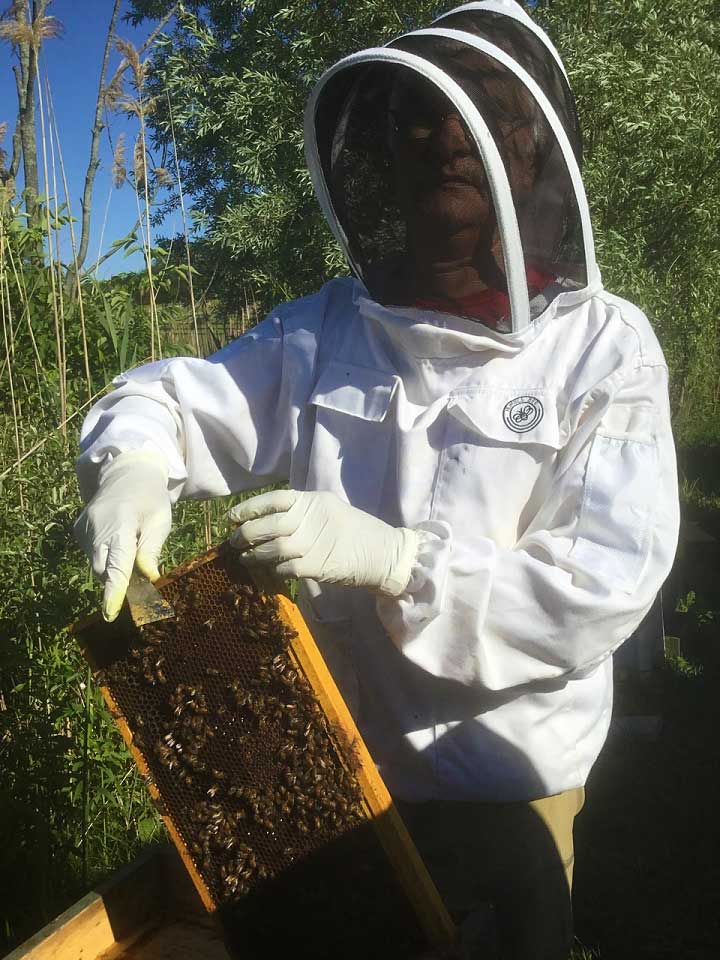